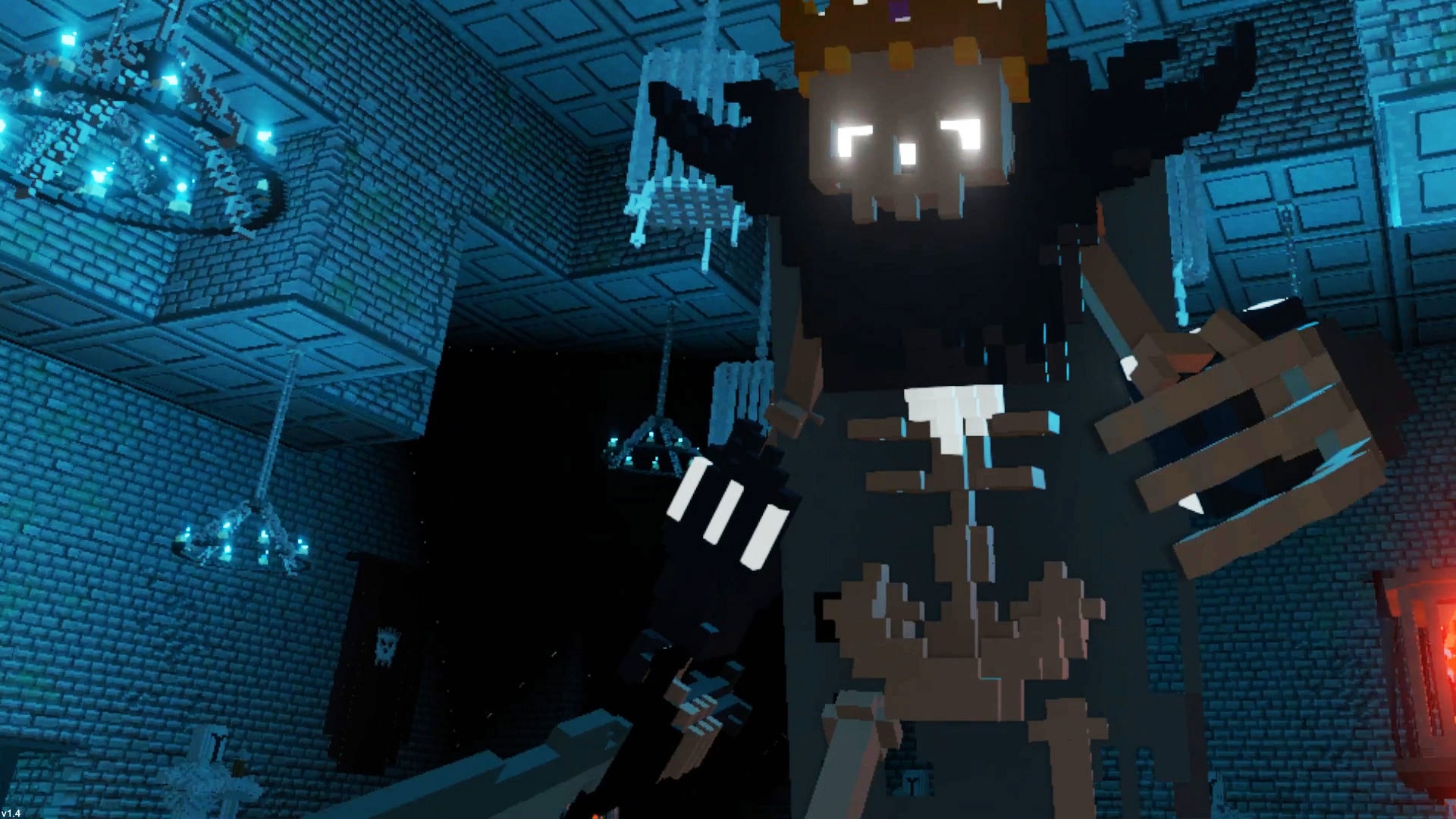 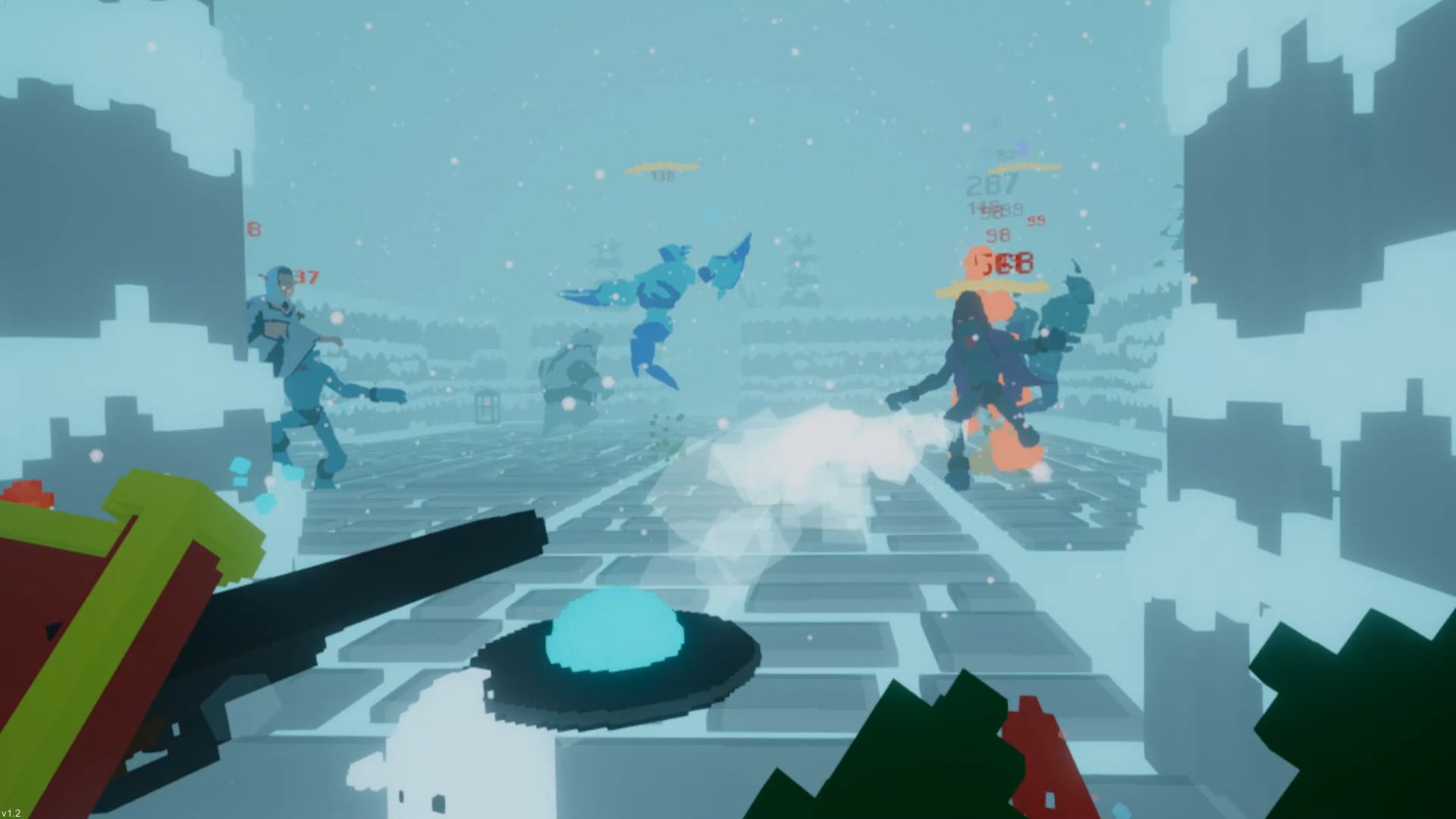 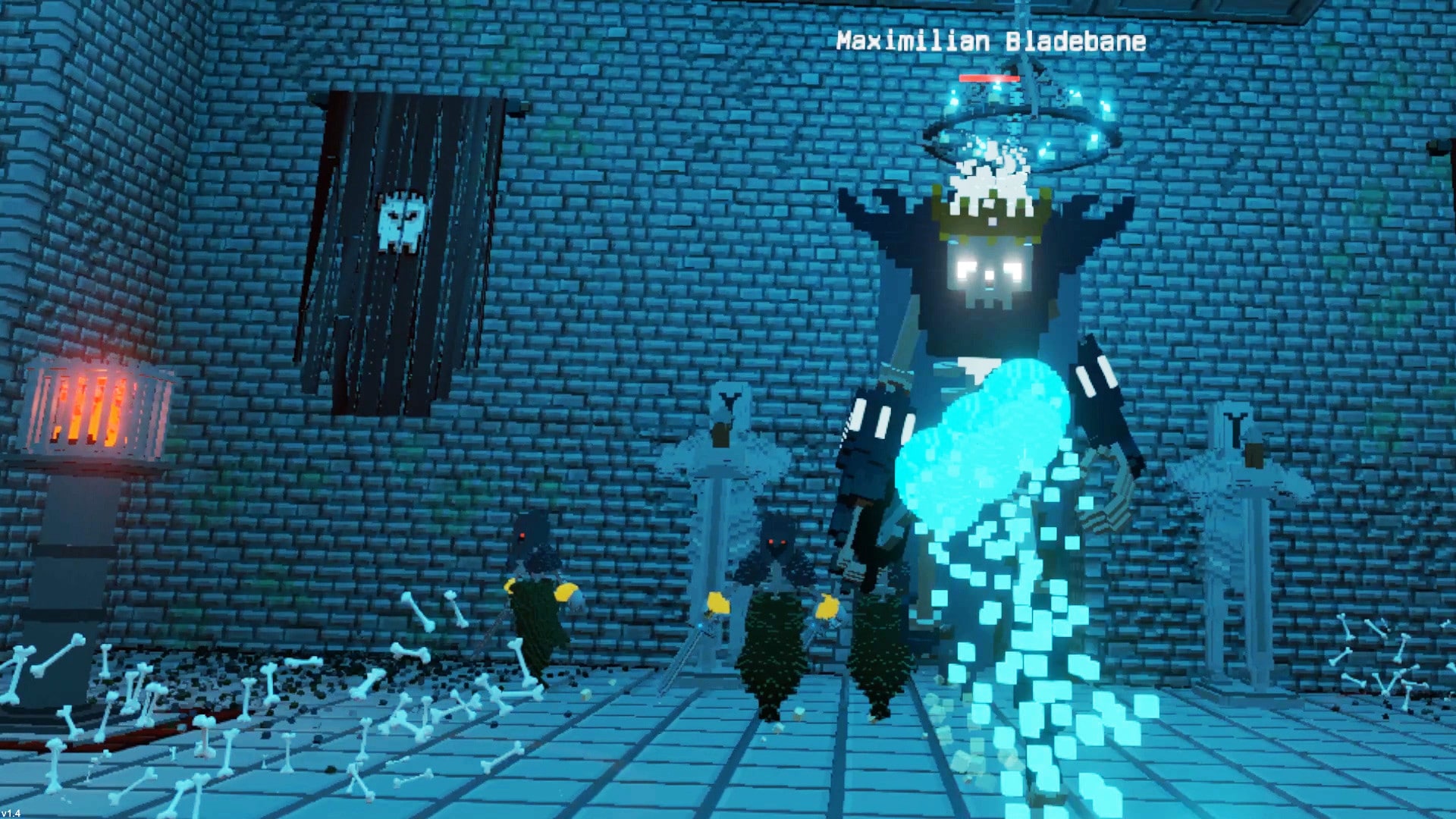 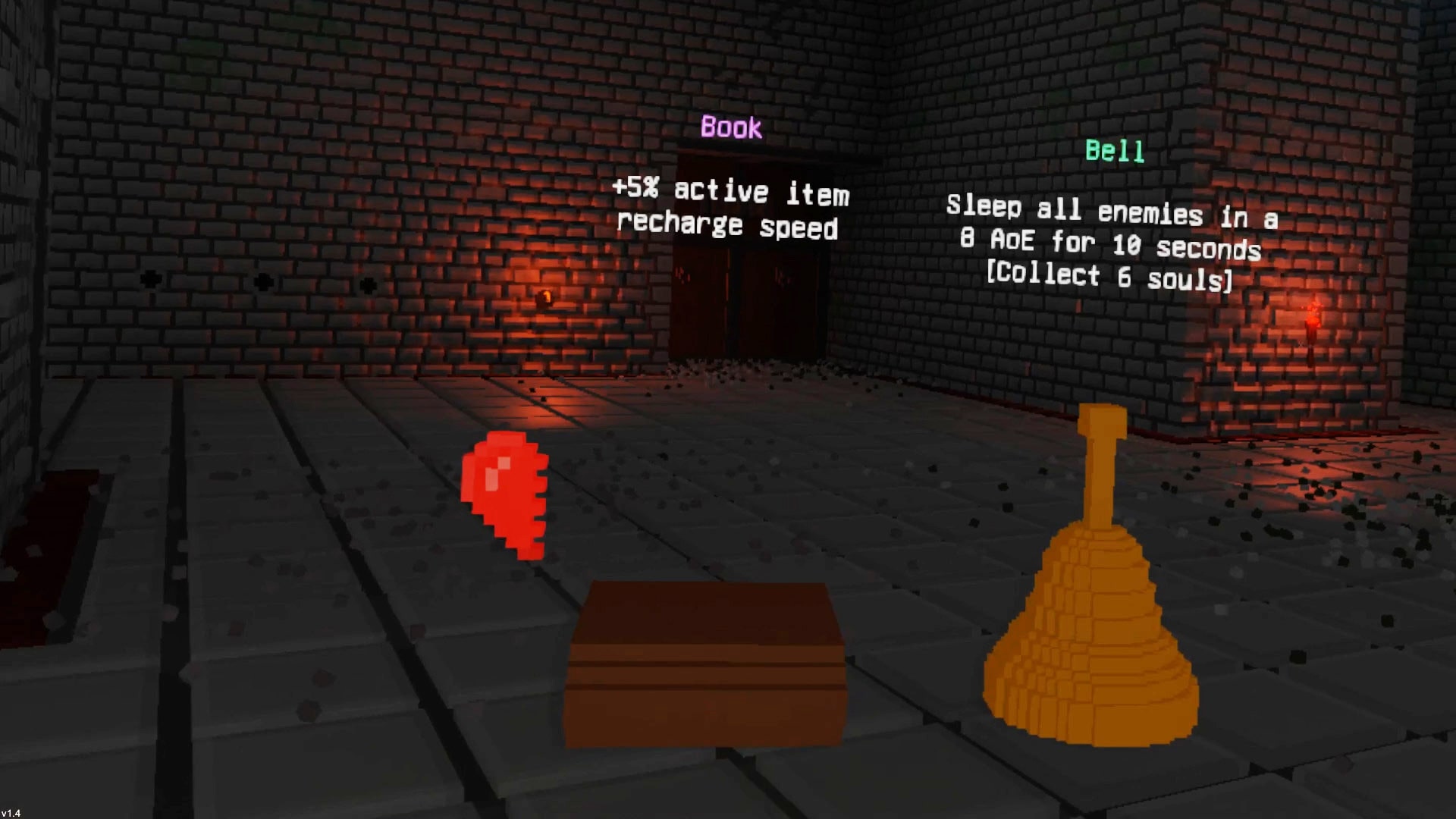 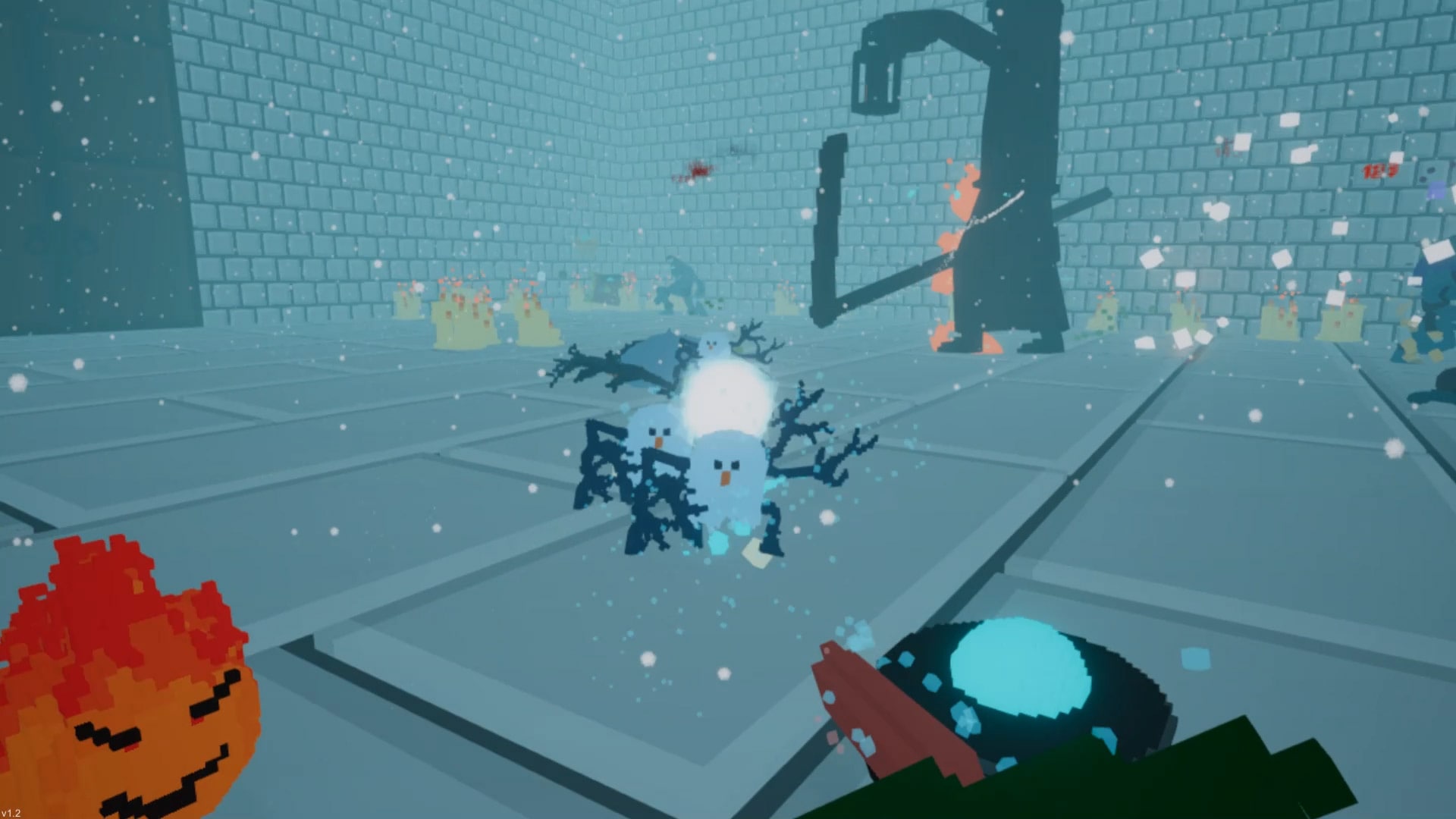 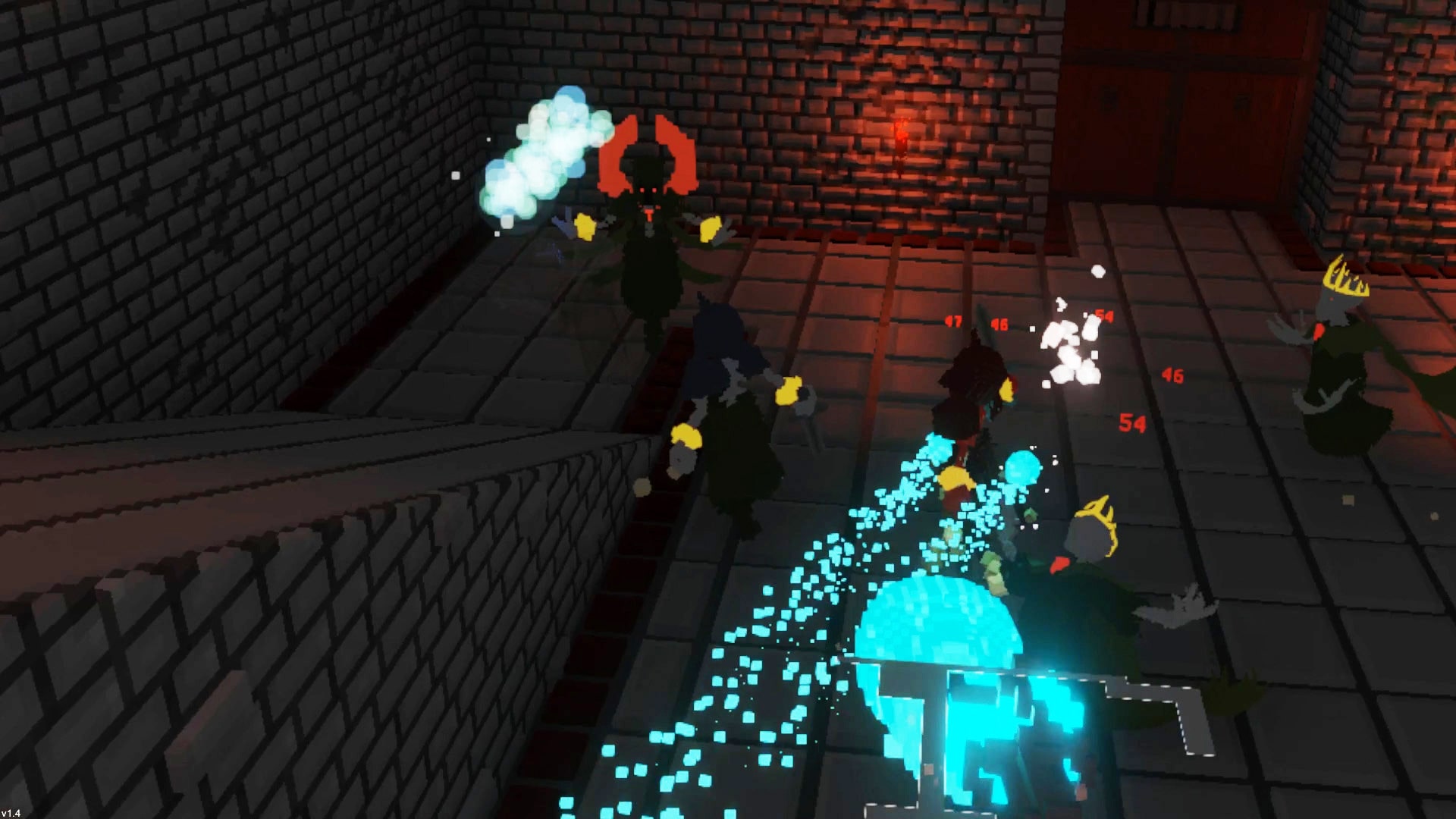 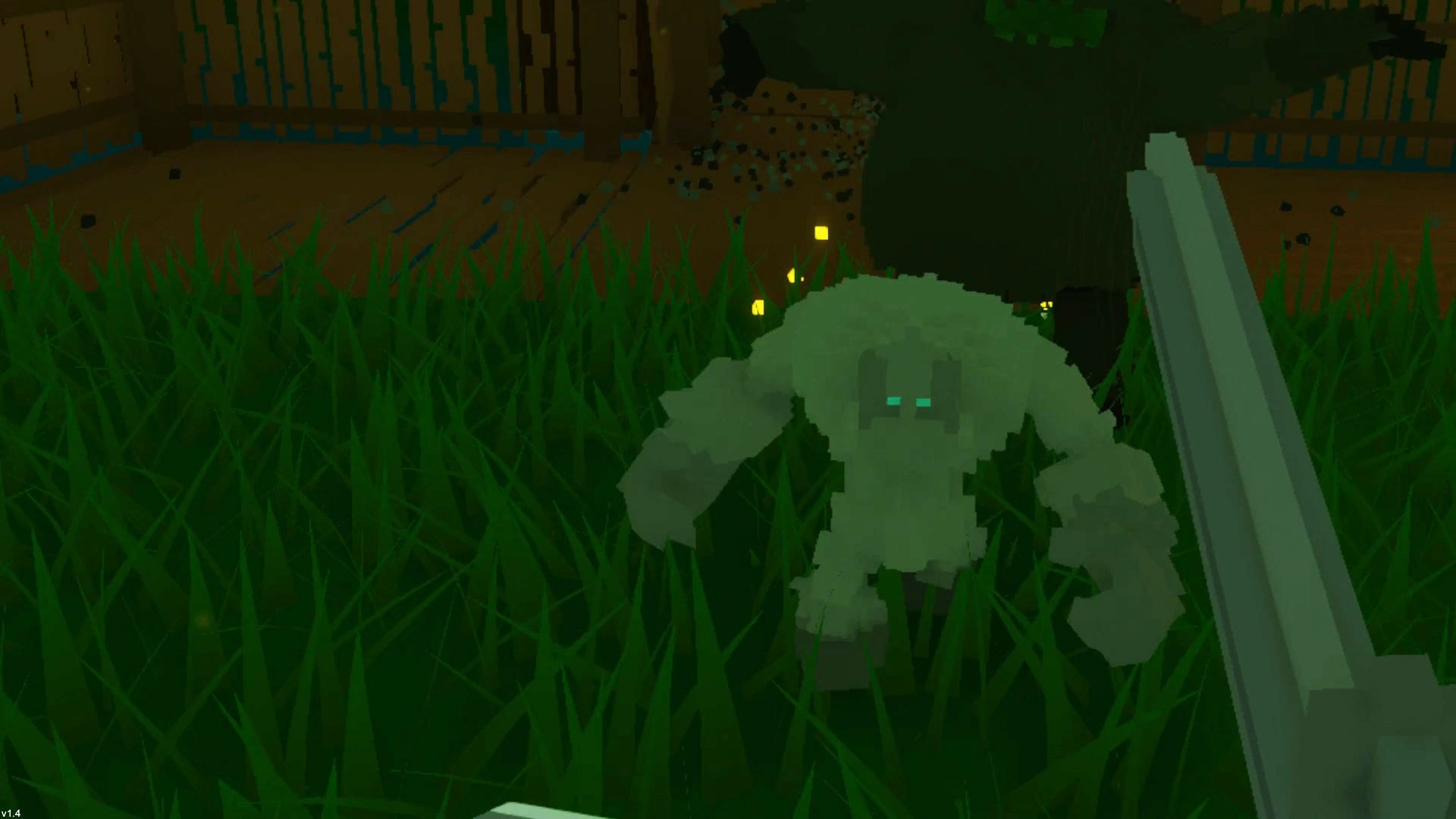 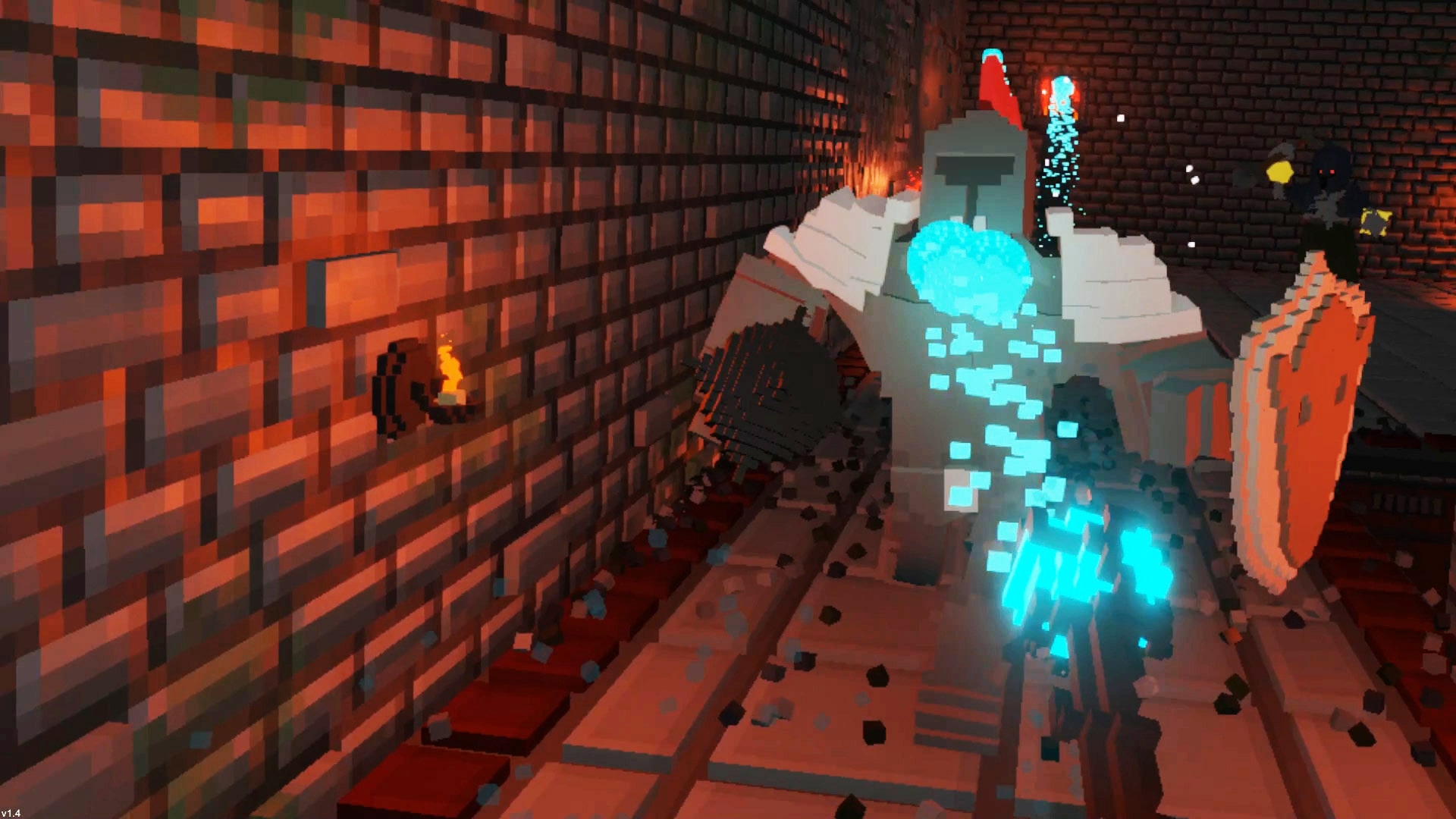 You will be able to play through different environment. The environments are procedural generated and will get harder the longer you play. Each environment contains a boss that, upon defeating, will lead to next area. Areas contain handcrafted rooms that create a beautiful atmosphere. You will be able to unlock new items, weapons and companions. Drop-in Multiplayer allows you to quickly join a random game with up to 4 players. Or create a private lobby and invite as many friends as you want!

Over 140 different items, ranged & melee weapons, buffs, companions and shields to unlock. Active items have different effects which must be activated by the player. Weapons and Shields all have different stats. Buffs are passive upgrades for the player and can be stacked with no limit. Companions will assist the player in battle by passively casting curses and buffs or attacking enemies.

Drop-in Multiplayer allows you to quickly join a random game with up to 4 players. Or create a private lobby and invite as many friends as you want: The terminal in the lobby can be used to create a private game. All players who type in the same game name and enter a multiplayer game will be in the same playthrough. The game is also playable in single player.

You will be able to play through different environments. The environments are procedural generated and will get harder the longer you play. Areas contain handcrafted rooms that create a beautiful atmosphere. Each environment contains a unique boss that, upon defeating, will lead to next area and give a special currency. The special currency persists after death and can be used to unlock items.

In every environment you will encounter environment specific enemies. Every level has 6-8 unique enemies with unique abilities. In addition to enemies you will find hidden rooms, which can either harm you or hold a special reward. You will also find different traps, which can hit you from any angle. With every loop enemies become stronger and more difficult rooms and traps are added. At a certain point enemies will gain more than one ability.

You can save your game progress at anytime with save & exit. After you saved your game, you will return to the lobby, where you can choose to continue the game. Every time you choose continue the save file gets replaced, which means if you die, you cant continue. For now saving the game only works in single player.

While you are in a playthrough you can find a shopkeeper who will sell a certain amount of items (also locked items). Items can be bought with gold, which is found in a playthrough. Normal gold does not persist through death. Waypoints can be used to teleport to an other discovered waypoint. Waypoints also show a larger portion of the map. If looked to the ground a minimap will appear and show some information, such as dropped items and already discovered tiles (marked grey).